On the beams. On the walls. 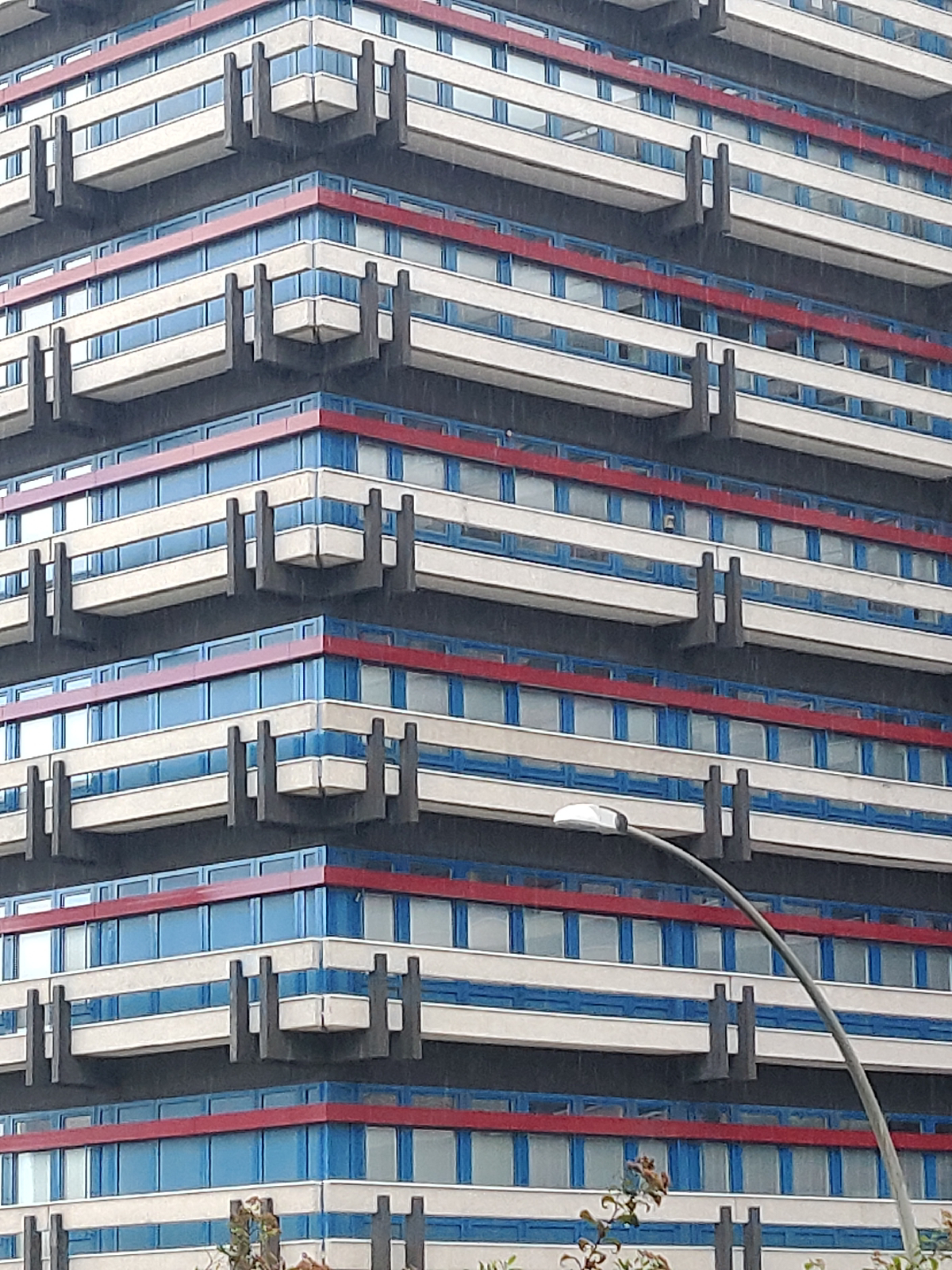 Posted by Noah Verbeeten at 4:58 AM No comments:

- You see a tutor every now and then. Who you might have little to no connection with, but they are sometimes incredibly helpful and are sometimes an important part of being at art school? Tutors don’t get given the opportunity to do their job because they are often on a precarious contract and don’t get paid enough to spend the amount of time that is necessary to "mentor" a student. The whole tutor student thing is a bit weird anyway. There should be a scheme where artists do long term residencies in schools so they can get paid and don’t have to also rent a studio.

-The process of leaving the school is so harsh, degree shows albeit good fun don’t function well. Its not even possible to see all the art properly! Effectively destroying a school each year for a third of the students doesn’t work.

-Students should leave school when they want to, some people are done after six months, some need 5 years or more!

-There should be some accommodation on site available to students. Living in my studio works well. It’s helpful if you can just wake up and get started. I understand for some art school Isn’t their whole life, but some might want to make it theirs.

-You are sold "fantastic" workshop facilities. But often the experience can be frustrating. Students are often scared to use the facilities they came there to use! Sometimes the technician is intimidating or over worked/under paid and therefore grumpy. Workshops are often dominated by people who devote all their time there and are accepted into a sort of ‘inner’ circle. Often there is lack of protocol for how to use them or its limited to the constrains of what the technician wants to do. Often the facilities aren’t any good to start with!

-Art schools produce good work. Why is the 'artworld' or art industry so far from it? Musicians start their ‘careers’ young. Why does it take till someone’s in their 30’s or after finishing their masters that they start getting paid for anything? Galleries, museums, project spaces should be more connected to art schools. Art systems move frustratingly slow.

-There should be like an Art Apprenticeship loads of people want to make stuff but aren't allowed to because the "table saw is too dangerous." Loads of people end up going into fabrication after anyway and are sort of half qualified tradespeople. There should be some sort of middle ground for this.

-By the time things get going, the term ends! Studios aren’t open late enough and aren’t cohesive social areas. Why are arts courses squeezed into the same time boundaries as academic studies.

-There should be kitchens. Students should be able to make their own food and not settle for shitty meal deals. I found eating and drinking with other students an essential part of being at art school, you should be able to do it how you want to and cheaply.

- You get given a desk and a wall. The architecture of the studios tends to be alienating, some people are happy to be on their own and just paint but I knew a lot of people who wanted a more co-operative environment, one that feels creative and not like a fucking office! I thought that students could build their studios/move change studios as it doesn’t make sense if someone wants to do some big installations when someone else’s desk is empty because they're off using blender (no offense to people who work using computers it’s just people have different needs.). It could get quite neoliberal/hotdesky which would be shit if done wrong. But maybe just letting students do what they want with the architecture and increasing student communication would work.

-Schools should be more interconnected! It doesn't make sense that you can't go use a forge (for example) that’s in a different school 5 miles away, when no one is using that forge anyway. Art schools are all run completely differently and could learn a lot from each other.

-The option of letting you discover what you want to do, works and doesn't. I know a lot of people freak out when they get to art school because of the freedom, other art schools are too prescriptive and therefore boring for the students due to a lack of creativity. I think the hope that art students ‘find’ their way themselves is a bit lazy on the institutions part. There should be a general structure e.g. an essential reading list. Even if the students choose to disregard this is okay too! The institution should stand for something, instead of being this creepy place where you don’t really know what it wants.

-There is so much waste! Big skips at the end of the year where everyone chucks away all the stuff, they spent hours making, or throwing away all their equipment because their going to a different country only for other students to buy the exact same stuff the next year.

-Why does no one talk about careers and money? Seems quite unrealistic to me to never talk about that. Maybe you can go to a career’s advisor in your uni but that’s not really of any help to an artist. Maybe it’s not good to prescribe a route for artists and inevitably there will be moments where people say that’s bullshit why would you want to sell your art. But if you’re going to have to go get a job after art school anyway why not talk about it instead of leaving it as an elephant in the room?

-I'd like to be on a fine arts course where practices are more mixed. Why doesn’t a fine art course accommodate software engineers, theater people, why not even bankers? (I don’t know).

-Foundation courses seem to work quite well I recall a lot of my friends saying they enjoyed foundation much more than their BA's. Filled with optimism and fun, but also strange spending a lot of time making a portfolio that you end up disregarding when you get to art school.

Posted by Noah Verbeeten at 9:05 AM No comments:

Noah Verbeeten
Applying pastiches, next on top of before, build incongruous portals